As #FashionRevolutionWeek 2017 is coming to an end, we want to encourage people to keep asking companies #whomademyclothes.

It is four years since the Rana Plaza catastrophe in Bangladesh where 1133 people were killed when a building housing garment factories collapsed. The previous few days, when cracks appeared in the building walls, a number of workers in the building were evacuated. Under the pressure of completion deadlines from managers, the garment workers were threatened with losing their jobs if they didn’t return to work and these were the vast majority of the casualties and fatalities. Unfortunately this is not a one-off occurrence, with factory fires in Pakistan, India and Cambodia having occurred since the Rana Plaza tragedy.

Rana Plaza has been a major catalyst in highlighting the conditions many garment workers are subjected to with reports of gross mistreatment and abuse and working dangerously long hours in unsafe conditions for exceptionally low pay. Changes have transpired such as factory safety audits, workers unions being formed and confidential report lines for workers being set up. Lots of brands are serious about making commitments to improving social and environmental issues, setting time-bound commitments to improving things and making progress towards fulfilling them. However, transparency remains a huge issue as big brands work with multiple factories, making it difficult to obtain definite accountability throughout. 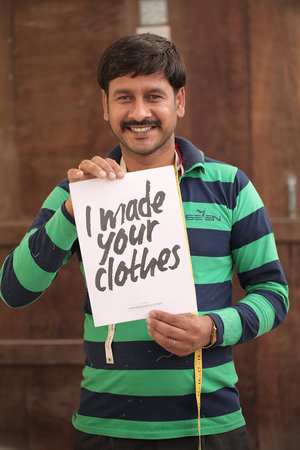 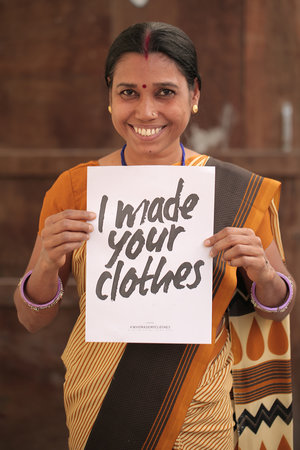 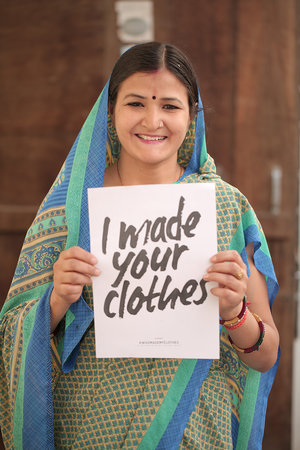 *Our products are made in Mehera Shaw, a Fairtrade tailoring unit in Jaipur, India.

During Fashion Revolution week, people are encouraged to question and put pressure on brands to provide details of the supply chain of their garments. All too often companies outsource production through an agent who seeks to get the lowest price possible for production. Fierce competition means that ultimately it is the worker that pays the price as they are forced to make more and work longer hours for exceptionally low pay. Subsequently, the actual brand and therefore the garment wearer is oblivious to where their clothes are being made and by whom. The chain of production, from field to production, is well and truly lost. 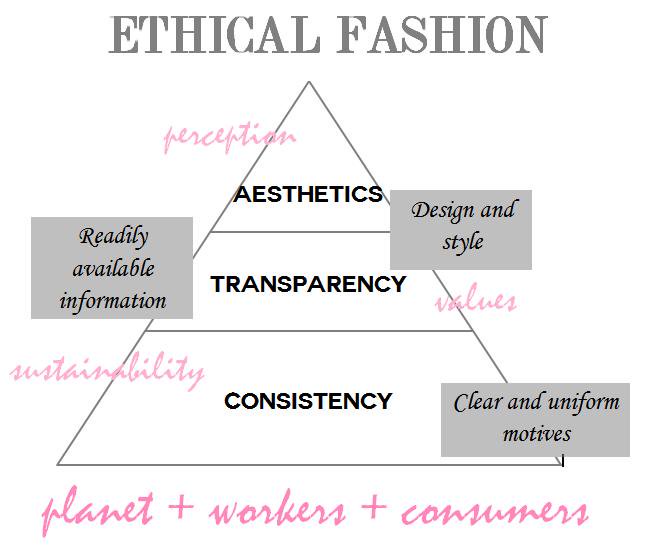 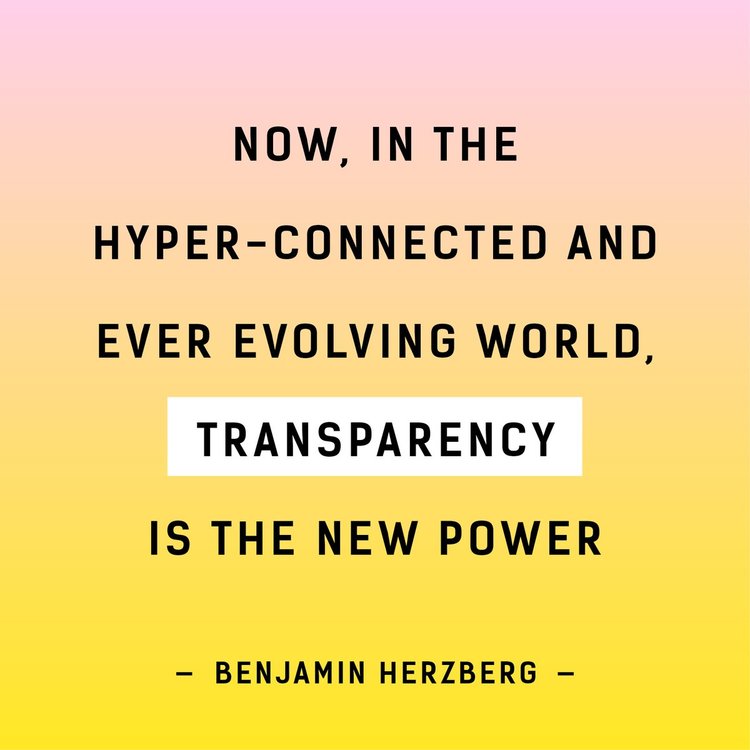 Livia Firth, a staunch fashion activist and founder of the Green Carpet Challenge puts it well - "This is a global problem - we need to question how loyal we are to all brands to flush out sweatshops all over the world, even in developed countries, on our doorstep. If we imagine we are voting every time we buy something, and we use our purchase power, then things will change."

Research and support for the companies that do show transparency is paramount as ultimately it is the buying power of the public that will bring results. Here’s an extremely informative Transparency Index, created by FashionRevolution so you can check out a brand’s policies and performance before making your purchase.

Other discounts not valid with Sample Sale purchases